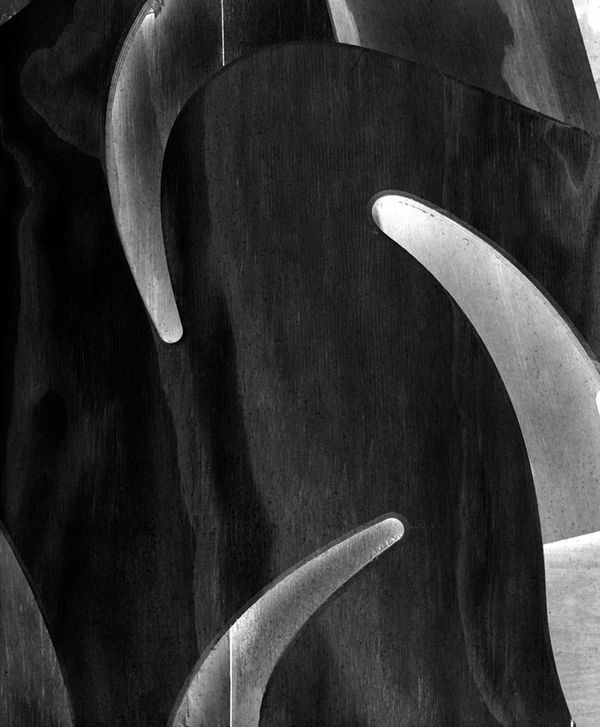 Ron Starr has been creating his personal imagery for over 30 years. He was first introduced to fine art photography at The Center of the Eye in Aspen, CO. It was there that he met and studied with Nathan Lyons, Jerry Uelsman, Minor White and Fredrick Sommer , among others. After moving to California, he went on to study with Pirkle Jones and later Oliver Gagliani. His work was first shown in "The Land ", an exhibition organized by Bill Brandt at The Victoria and Albert Museum in London. The late Shirley C. Burden, one of the original founders of Aperture Magazine, was an early collector of his photographs. Numerous other private collectors continue to seek out his work. Ron's images have been exhibited and published nationally and internationally.

"Starr's photographs are abstract, enigmatic, mysterious and unconventional. He waits for a intuitive moment, a revelation, more visceral than visual. He is excited more by what he senses and feels rather than any literal interpretation of the real world."

RON STARR About His Work:

" My work is not about photographing what I see, but rather listening to what is humming just below the surface. Working with a camera, I often feel like an archeologist on a dig making discoveries, but unable to decode the secrets. It is this lingering on the brink of understanding that keeps me engaged and always intrigued."